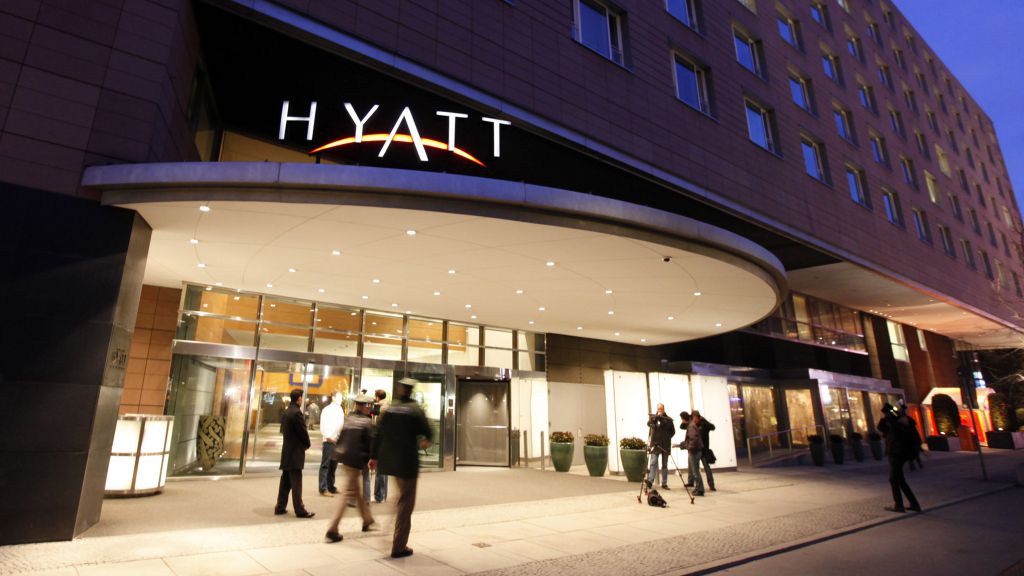 Hyatt Hotels has asked customers to review their payment card account statements closely, after it detected malware on the computers that run its payment-processing systems at locations it manages.

The hotel chain did not provide more details on the breach, including the number of customers that might have been affected, but it appears from the alert to customers that hackers may have obtained critical credit card information.
Hyatt is the latest in a number of companies in the hospitality industry, including Hilton Worldwide, Mandarin Oriental and Starwood Hotels & Resorts Worldwide that were affected by hacker attacks. A number of retailers like Target also had their point-of-sale systems targeted.

The hotel group said Wednesday it had recently identified malware on the computers and launched an investigation and hired leading third-party cybersecurity experts as soon as it discovered the activity.

Hyatt said it had taken measures to "strengthen" the security of its systems and customers could feel safe to use payment cards in Hyatt hotels worldwide. The hotel chain had 627 properties in 52 countries at the end of September.

It asked its customers to report any unauthorized charges to their card issuer immediately. The company said it will continue to post updates on its website.