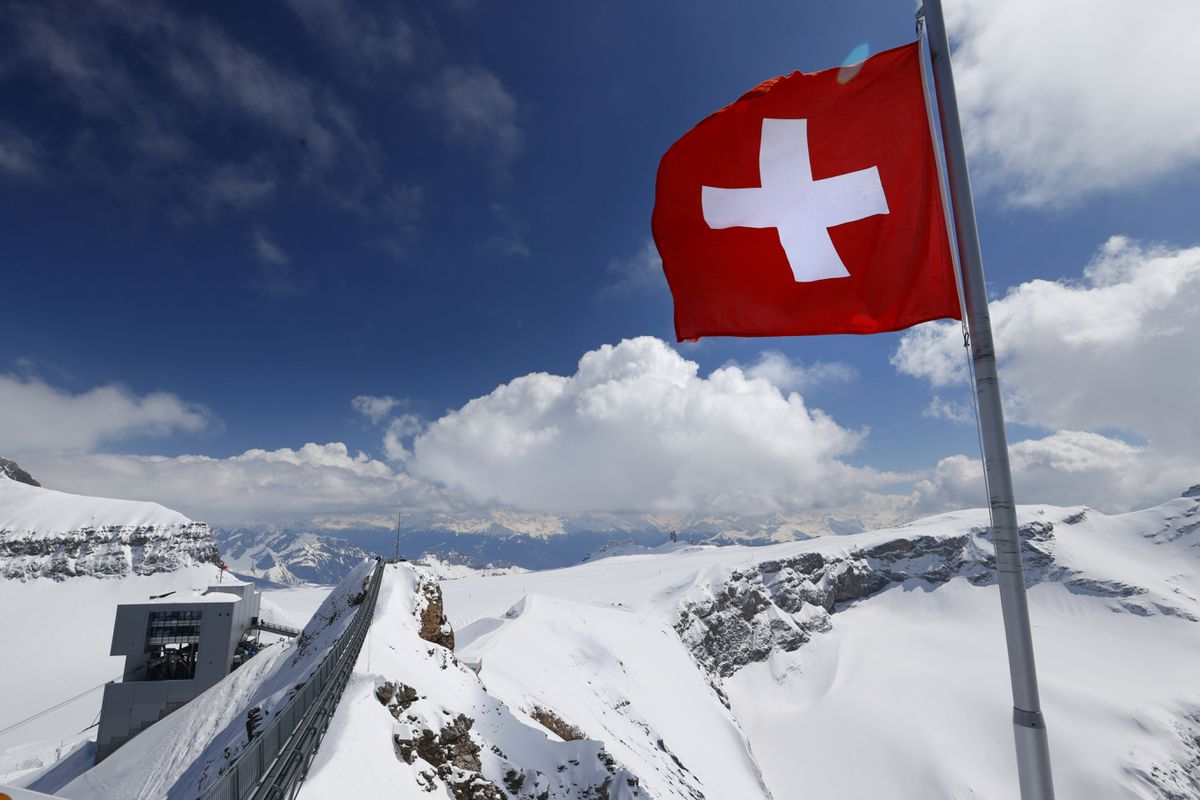 ZURICH, Dec 2 (Reuters) - The Swiss government proposed on Friday making it mandatory to report cyberattacks on critical infrastructure as a way to help shed light on hackers and sound the alarm more widely.

It asked parliament to approve legislation that creates the legal basis for reporting obligations and spells out the tasks of the National Cybersecurity Centre (NCSC) as the central watchdog for cyberattacks.

"Successful cyberattacks can have far-reaching consequences for the availability and security of the Swiss economy. The general public, authorities and companies are exposed to the risk of cyberattacks on a daily basis. There is currently no overall picture of what attacks have taken place where, because reporting to the NCSC is voluntary," it said in a statement.

Swiss stock exchange operator SIX, for example, saw an increase in hacker attacks around the start of Russia's invasion of Ukraine in February. Airport ground services and air cargo operator Swissport was hit in February by a ransomware attack that disrupted some operations.