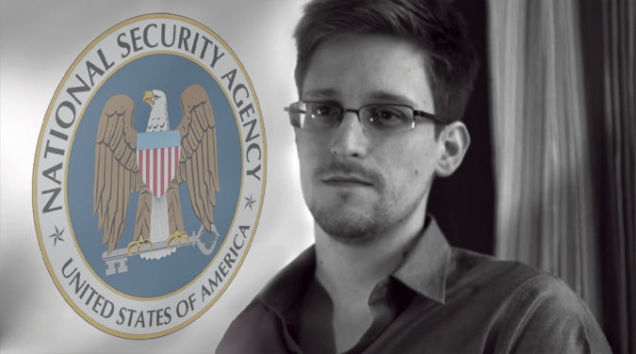 The White House rejected a call Tuesday to pardon Edward Snowden, saying the former intelligence contractor should "be judged by a jury of his peers" for leaking US government secrets.

The US administration re-iterated its tough stance against the exiled fugitive, whom supporters regard as a whistleblower, in response to a petition on the White House website signed by more than 167,000 people.

Lisa Monaco, an advisor on homeland security and counterterrorism, said Snowden's "dangerous decision to steal and disclose classified information had severe consequences for the security of our country and the people who work day in and day out to protect it."

She said that Snowden, who has been granted asylum in Russia after he leaked documents on vast US surveillance programs to journalists, is "running away from the consequences of his actions."

"If he felt his actions were consistent with civil disobedience, then he should do what those who have taken issue with their own government do: challenge it, speak out, engage in a constructive act of protest, and -- importantly -- accept the consequences of his actions," she wrote.

"He should come home to the United States, and be judged by a jury of his peers -- not hide behind the cover of an authoritarian regime."

The US administration has branded Snowden a hacker and a traitor who endangered lives by revealing the extent of the National Security Agency spying program.

But his revelation that the NSA siphons vast quantities of telephone data from private US citizens struck a cord and Congress has begun to amend once secret laws.

Snowden has been nominated for the Nobel Peace Prize for the second year in a row and has received a string of international awards for free speech and civil liberties.

The petition took up this call.

"Edward Snowden is a national hero and should be immediately issued a a full, free, and absolute pardon for any crimes he has committed or may have committed related to blowing the whistle on secret NSA surveillance programs," it said.

Earlier this year, Congress passed a law which requires the NSA to end bulk data collection. The administration said Monday the NSA will stop a