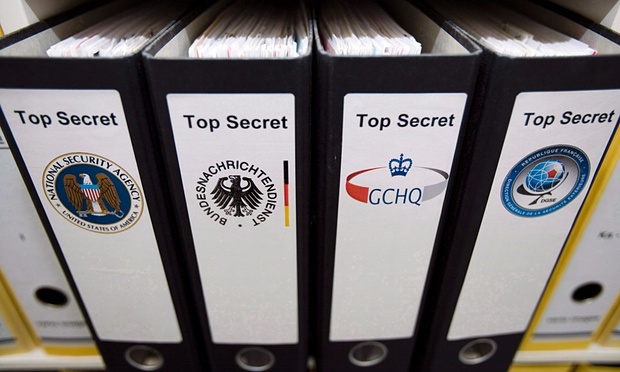 Newly disclosed documents show that the NSA had found a way to continue spying on American citizens' email traffic from overseas.

The NSA continued to spy on the email messages of Americans, once again the US government has conducted a massive surveillance on the US soil. To curb internal law the US intelligence has is used overseas offices.

In response to the tragic attacks of the 9/11, the President Bush secretly authorized the US National Intelligence Agency to collect bulk metadata on emails sent by Americans. The mass collection didn't include the email content, the US Foreign Intelligence Surveillance Court authorized it to help The War Against Terror (TWAT).

The collection of email of Americans on the US soil was stopped in 2011, but the NSA continued to monitor email traffic from Americans to people outside the nation's borders.

A Freedom of Information Act lawsuit started by The New York Times against the NSA's Inspector General allowed the disclosure of the document confirming the US Intelligence carried on collecting domestic data.

The report, published by the NYT, confirmed the existence of two distinct sources "assist in the identification of terrorists communicating with individuals in the United States, which addresses one of the original reasons for establishing" the bulk email records program.

"The report explained that there were two other legal ways to get such data. One was the collection of bulk data that had been gathered in other countries, where the N.S.A.'s activities are largely not subject to regulation by the Foreign Intelligence Surveillance Act and oversight by the intelligence court. Because of the way the Internet operates, domestic data is often found on fiber optic cables abroad." states the NYT.

"The other replacement source for the data was collection under the FISA Amendments Act of 2008, which permits warrantless surveillance on domestic soil that targets specific noncitizens abroad, including their new or stored emails to or from Americans."

Newly disclosed documents show that the NSA created a functional equivalent in continuing the surveillance activities.

"The shift has permitted the agency to continue analyzing social links revealed by Americans' email patterns, but without collecting the data in bulk from American telecommunications companies — and with less oversight by the Foreign Intelligence Surveillance Court." states the New York Times. "The disclosure comes as a sister program that collects Americans' phone records in bulk is set to end this month. Under a law enacted in June, known as the U.S.A. Freedom Act, the program will be replaced with a system in which the N.S.A. can still gain access to the data to hunt for associates of terrorism suspects, but the bulk logs will stay in the hands of phone companies." 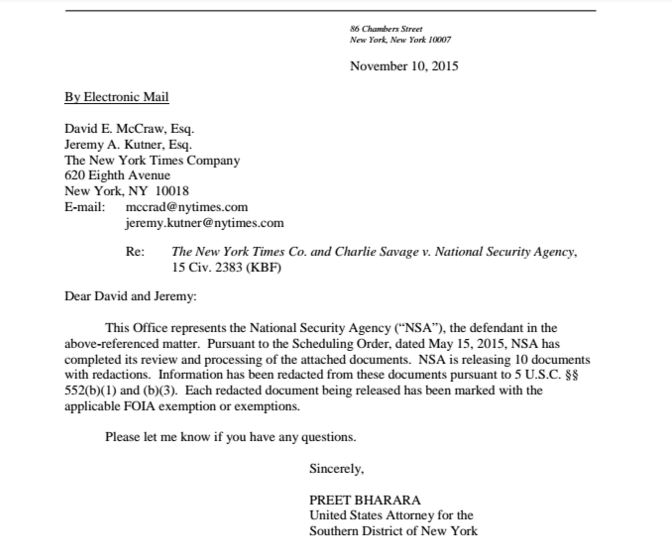 The US Intelligence bypassed the restrictions on surveillance activities in the USA by using overseas offices to do the collection. The documents refer spy stations like RAF Menwith Hill in Yorkshire used for the collection of the metadata related to the American's email traffic. Once the data were gathered by foreign offices, it was sent to the NSA headquarters in Maryland.

"We have known for some time that traffic analysis is more powerful than content analysis," said Dan Geer, chief information security officer of the CIA's venture capital firm In-Q-Tel.

"If I know everything about you, about who you communicate with, when, where, with what frequency, what length, and at what location, I know you. The soothing mendacity of proxies from the president that claim that it is only metadata, is to rely on the profound ignorance of the listener."