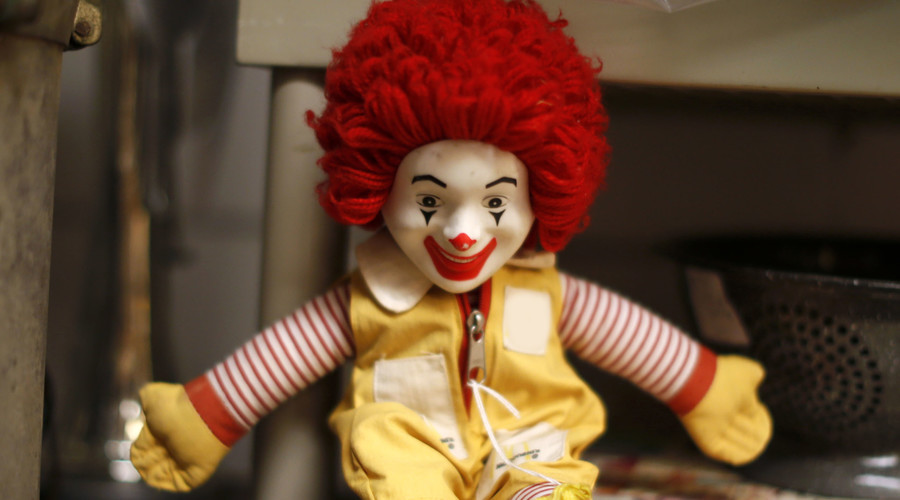 The British Government as part of the Investigatory Powers Bill is planning to hack children's smart toys to snoop on suspects.

We discussed several times the possibility to spy on people through smart device, including smart toys. A couple of weeks ago, the security expert Matt Jakubowski explained that the new Wi-Fi-Enabled Hello Barbie can be hacked to extract Wi-Fi network names, account IDs, and MP3 files from the toy.

News of the day is that as part of the Investigatory Powers Bill, children's smart toys could be used by British law enforcement. 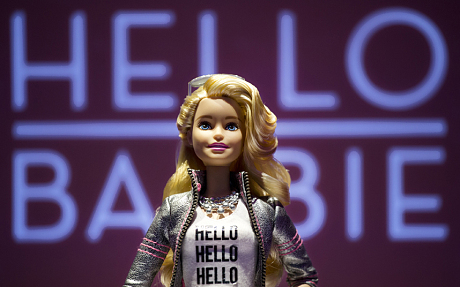 According to Antony Walker, deputy chief executive officer of techUK, IoT devices, included smart toys, can be intercepted by the UK government and used for their investigation.

"These devices may sit in a child's bedroom, but they may be accessible. In devices ... [such as] toys [that] children can interact [with]." Mr. Walker said at the second session on the Investigatory Powers Bill, : theory, the manufacturer of the products could be subject to a warrant to enable equipment interference with those devices."

The expert highlighted the implication of smart objects for the users' privacy and security.

"We are moving beyond a world that is just about telephony, accessing messaging services and so on," he stated.

"In an IOT type world the definitions that seem to apply to equipment seem to apply potentially to a huge range of devices that could be used for communications purposes and other purposes as well."

The draft Investigatory Powers Bill would make it the legal duty of Internet service providers (ISPs) to support the law enforcement in exploiting smart devices, including smart toys, to snoop on suspects.

"A range of devices that have been in the news recently, in relation to a hack, are children's toys that children can interact with," Walker told the committee. "These are devices that may sit in a child's bedroom but are accessible."

According to the Investigatory Powers Bill, the UK Government would propose to make possible to break end-to-end encryption implemented by private companies for their services.