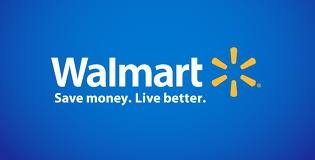 Thomas A. Mars, formerly the chief administrative officer for Walmart in the United States, stepped down. José Luis Rodríguezmacedo Rivera, once the general counsel at Walmart’s Mexican division, quietly left the company. And H. Lee Scott Jr., who was Walmart’s chief executive, will retire from the board this month.

These men belong to a list of executives from the uppermost reaches of Walmart’s management who held critical positions when corruption scandals engulfed the company’s international division. Come July, almost every person on that list will no longer be with the company — but no departure has been cited by Walmart as a way to clean house after those scandals.It has been more than two years since accusations of widespread bribery surfaced about Walmart de México, drawing a host of investor lawsuits and a United States government investigation into Walmart’s global operations. The company’s financial outlay is closing in on nearly half a billion dollars as it deals with external and internal inquiries, which were set in motion by an investigation published by The New York Times