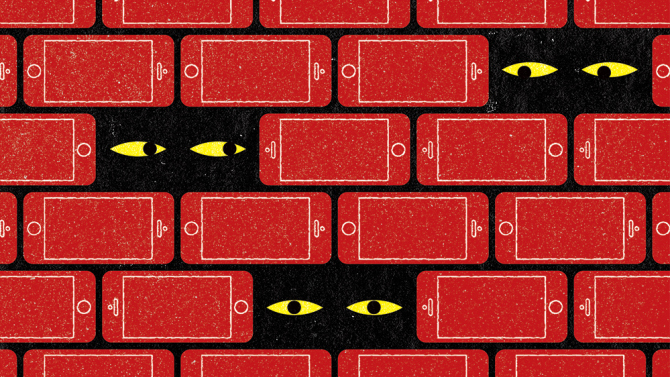 According to the U.S. Attorney's Office for the Southern District of New York , Alonzo Knowles, aka "Jeff Moxey," is a 23-year-old man suspected to have hacked into the email accounts of celebrities in an effort to steal private files, including scripts for upcoming movies and TV shows, unreleased music tracks and sexually explicit videos. According to the Attorney's Office the attacker has also stolen social security numbers and passport copies of the victims. 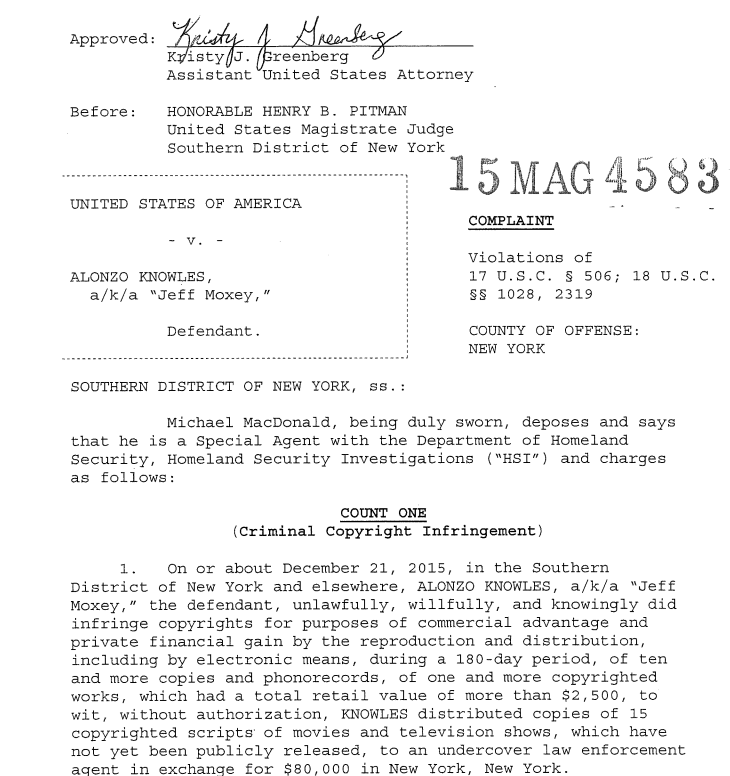 The man is accused to have used malware-based attack and phishing messages to gain access to the email accounts of several professionals working in the entertainment, media and sports industries.

The investigation started after a man identified as Knowles proposed to a popular radio host the scripts for an upcoming season of a drama series. The radio host immediately informed the production of the show and reported the case to the law enforcement.

The criminal was presented to an undercover law enforcement agent, the man told to the agent he possessed a list of phone numbers and email addresses belonging at least 130 individuals.

Knowles was arrested in New York on December 21 while he was attempting to sell 15 scripts and the SSNs of three professional athletes and an actress. He offered for sale them at $80,000 to the undercover agent, for this reason, he has been charged with criminal copyright infringement and identity theft.

"This case has all of the elements of the kind of blockbuster script the defendant, Alonzo Knowles, is alleged to have stolen: hacks into celebrities' private emails, identity theft, and attempts to sell victims' information to the highest bidder. Unfortunately, these circumstances are all too real," said Preet Bharara, the US Attorney for the Southern District of New York.

Celebrities are a privileged target for cyber criminals, the last incident in order of time occurred last year, when a number of celebrities have fallen victims of the Fappening case and hackers leaked online their nude pictures.