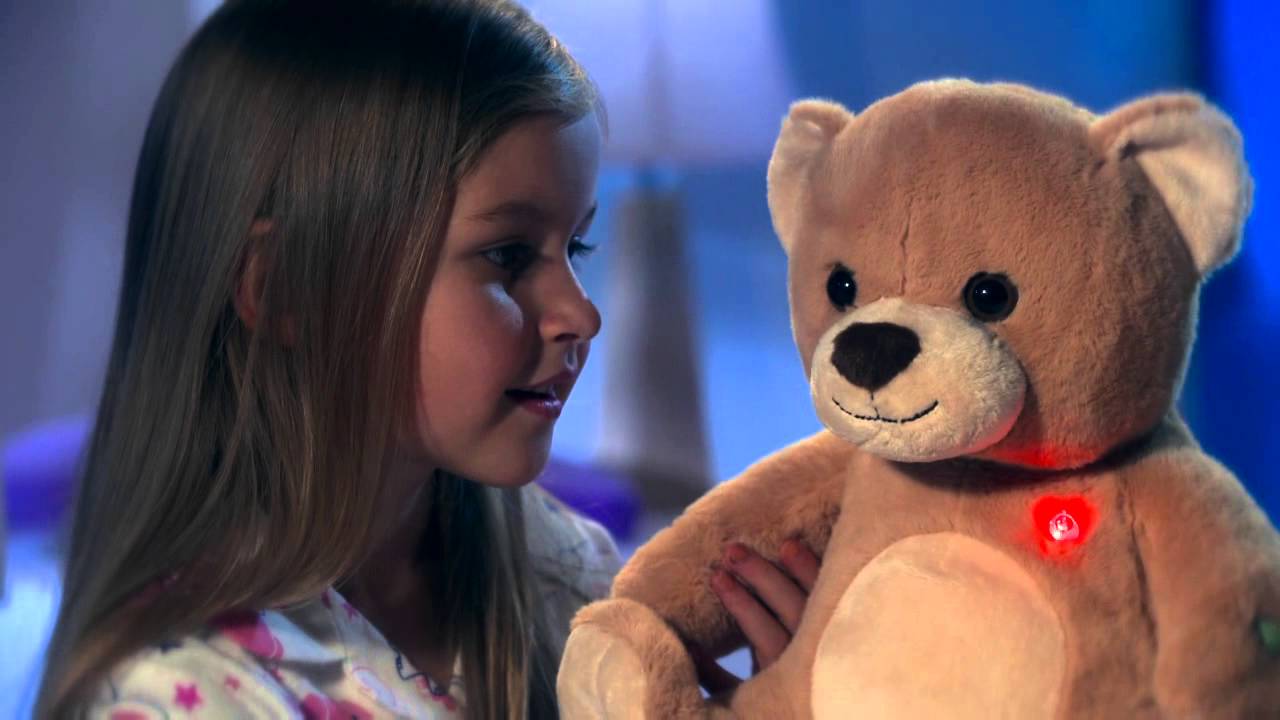 It is that time of year again where people have their thoughts start to turn to happier scenarios of family gatherings, parties and exchanging gifts.

The lions share of this season focuses on kids. When I was a kid, we had cave paintings and hockey sticks and we were happy. Now we have an over connected world and that extends to kids toys. One of the toys that has been around d for a couple years is the "Elf on the shelf" which I have always viewed as a way to teach kids that it is ok to be surveilled.
I might be a little jaded.

Take, for example, the new wi-fi enabled Barbie doll. This strikes me (and many others) as a really bad idea. The toy hit the market and in short order we were reading reports that attackers could compromise the dolls and gather account information, access stored audio files and manipulate the microphone. No one would take advantage of that, would they?

Funny you ask. Just back in September we saw some media cycles around baby monitors that were bereft of security controls.

The possibility of an unknown person watching their baby's every move is a frightening thought for many parents who have come to rely on the     devices to keep an eye on their little ones. In addition, a hacked camera could provide access to other Wi-Fi-enabled devices in a person's home,     such as a personal computer or security system.

Being a road warrior by trade I do understand the gap that toy makers are trying to address but, security seems to be overlooked more often than naught.

Mattel's Barbie is by no means the first such internet enabled toy to hit the market. Someone bought the Toy-Fi Teddy for my daughter which I promptly returned. My natural instinct was to tear it apart and test it but, my wife overruled me.

These toys are built to help parents to interact with their children when they are away and I get the motivation. I also know that there are plenty of people out there that would happily take advantage of the opportunity that these toys present.

Back in July 2015 there was a case where someone was taking advantage of a baby monitor that was accessible to play music and talk to an infant. Obviously someone that was disturbed.

When the couple returned to the nursery, the camera panned over in their direction, he said. "I just jumped up and unplugged it."

"It was pretty unnerving to know someone had gained access to that and to not know how long they were watching," he added. "They could have     been doing this for months."

This season when you're shopping for toys for the wee ankle biters realize that, it is ok to forego the Internet connected widget or grapple grommet. Buy a book or a board game. Interact with your children. It's OK to step away from technology once in a while.