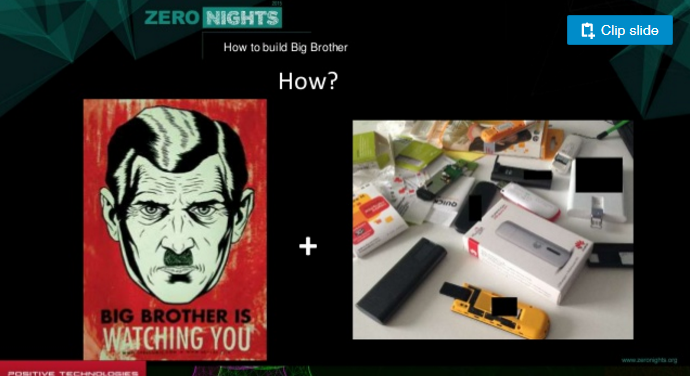 Sometimes old news came back threatening our cyber security, all because 3G/4G dongles keep in being as vulnerable as they were in the past.

The SCADA Strangelove team tested devices from various vendors, such as Huawei (two different modems and a router), Gemtek (a modem and a router), Quanta (two modems) and ZTE (one modem)

The results are disconcerting, a significant number of vulnerabilities were found in this equipment:

Researchers collected data in a week, the explained that is quite simple to verify them using Shodan and querying for "mini_httpd/1.19 19dec2003 /html/index.html". 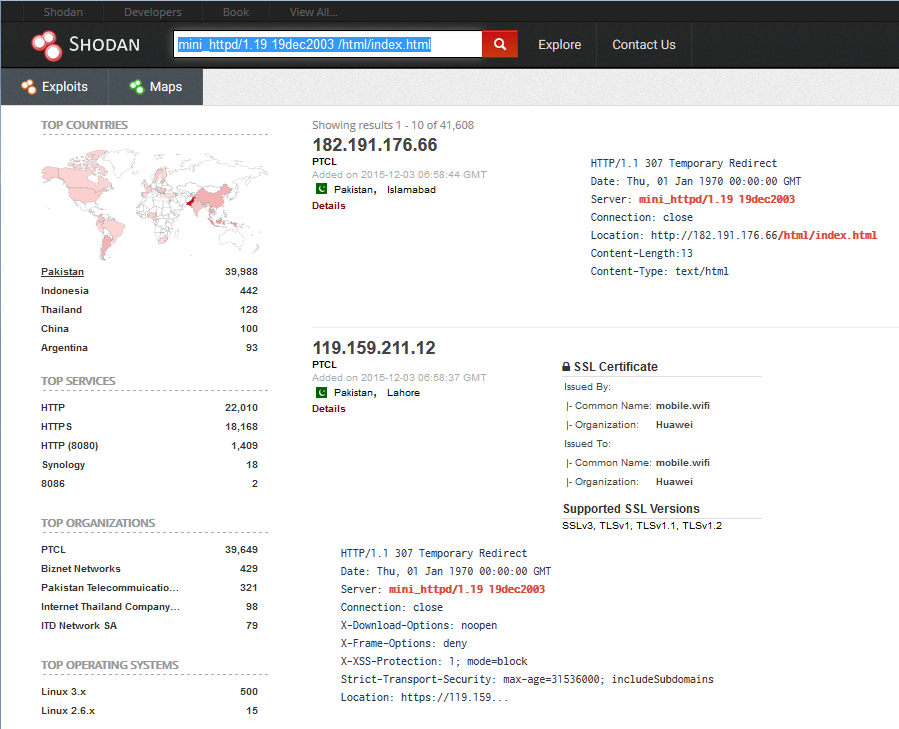 We will not enter in details of the attacks (or it would be a long article) for this reason I suggest you to read the report, instead I prefer to share with you the results of the tests:

In the next table are reported the attacks carried out by the experts:

Summarizing, Huawei modems with the most recent firmware updates are the ones with a better layer of security ... there is still much to do with 3G/4G dongles.