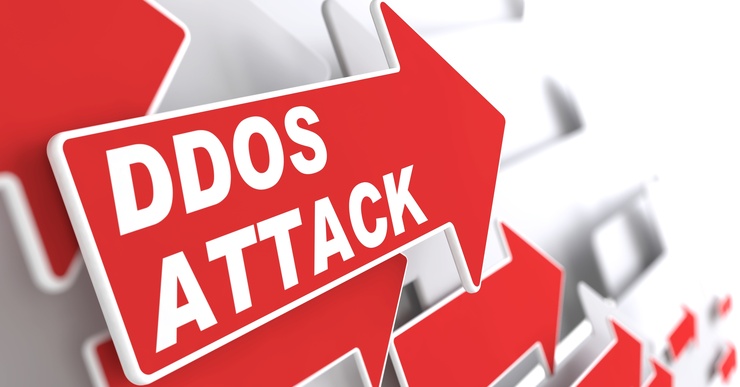 As more and more devices become tied into the Internet each day, the security threat will continue to expand.

The cyber security landscape is constantly evolving as protection solutions react to, and try to anticipate, shifts in attackers' modus operandi. With this in mind, we look ahead to what's in store for 2016, examining some emerging trends that are likely to affect DDoS security requirements.

As more and more devices become tied into the Internet each day, the security threat will continue to expand to new industries and areas. As such, there needs to be a core focus on security practices before any other.

This is not yet happening, however, which makes the IoT space scary as it is not yet well versed in building secure applications or defining the controls.
Through 2016, the proliferation of IoT connected devices will put pressure on manufacturers of these devices to get to grips with IoT security control, because the bottom line is, if it isn't secure we shouldn't purchase it no matter how amazing the connectivity is – the Jeep Cherokee hack is a good example of connectivity overtaking security without a positive outcome.

Apps are now collecting a huge amount of data, which means Application security must take a leading role in IoT device security. An attack entry point via an app on a mobile device may well be able to access a whole company network.

2016 will see many more companies recognising this threat and applying for a professional vulnerability assessment that identifies potential security holes in networks, wireless networks and applications, including patch levels, router configuration issues and other potential problems such as user verification.

When it comes to crime, it is true to say 'there is nothing new in the world'. In the world of cybercrime, the kudos from being able to take down a high profile website is changing into the old fashioned desire to achieve simple financial gain.

Cybercriminals are using the old but tried and tested scams such as extortion and blackmail and repurposing them for the Internet.
2016 will continue to see more of the type of DDoS attacks that are on a small scale, not enough to take a site down but enough to work as a distraction while a hacker is uploading malware to exploit a vulnerability such as exploiting a server or to steal personal identifiable information, credit card numbers, and banking account numbers.

Another new method for an old con is the extortion ransom note. Again a DDoS attack might not be large enough to crash a website but just large enough to get noticed. This is then followed-up with an email claiming responsibility and threatening a worse attack if money isn't paid.

A possible new wave of DDoS attacks that could cause very large scale disruption in 2016 are UDP Amplification attacks whereby relatively small requests, with spoofed source addresses, are sent to public hosts (e.g., NTP servers), which then reflect significantly larger responses to the victim of the attack.
This, just like the more traditional type of DDoS attack, could cause a great amount of disturbance unless professional DDoS mitigation is in place ahead of time.