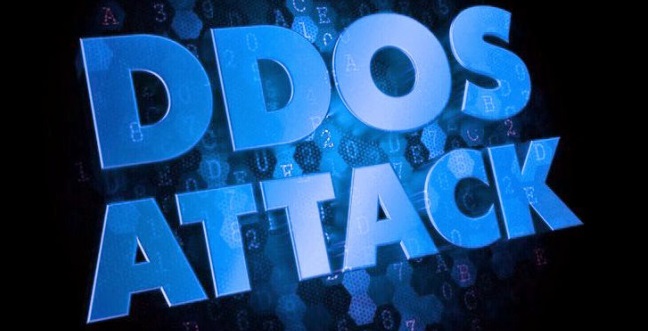 The power of DDoS attacks decreased in recent months, but their number rose significantly.

While the power of distributed denial-of-service (DDoS) attacks has decreased in recent months, their number has spiked, a trend that could signal trouble for smaller companies and websites.

The number of DDoS attacks recorded in the third quarter of this year has grown by 180 percent compared to Q3 2014, exceeding 1,500, Akamai said in the latest edition of its State of the Internet report published Tuesday.

Despite their large number, the attacks were shorter in duration, had lower bandwidth and smaller volumes compared to both the same period last year and the previous quarter.

Smaller companies' websites are increasingly at risk due to the rising popularity of DDoS-for-hire services and are also a prime target for attackers that use DDoS as an extortion tool.

At least two separate gangs of attackers, known as DD4BC and Armada Collective, are specializing in this type of extortion and have been very active in recent months, according to both Akamai and Web security firm Sucuri which observed such attacks against its customers.

One reason for the growing number of less powerful attacks might be attackers' increasing use of so-called booter or stresser services. These services rely less on computers that have been infected with malware and combined into botnets, and more on the abuse of misconfigured services and devices that use protocols like SSDP, NTP, DNS and CHARGEN.

These protocols can be abused for DDoS reflection, a technique that was used in only 6 percent of attacks in Q3 of 2014, but was responsible for a third of attacks this quarter.

An unnamed firm from the media and entertainment industry was hit by an attack that reached 222 millions of packets per second (Mpps). For comparison, the average attack volume this quarter was 1.57 Mpps.

A 222 Mbps attack has enough power to bring down tier 1 routers used by ISPs, according to Akamai, and creates problems for all devices that it traverses to reach its intended target.

Companies from the online gaming sector remained the preferred target for attackers, accounting for 50 percent of DDoS victims this quarter. The software and technology industry came in second, accounting for 25 percent of attacks.

When it comes to very large and mega attacks, however, the media and entertainment companies were the primary target.