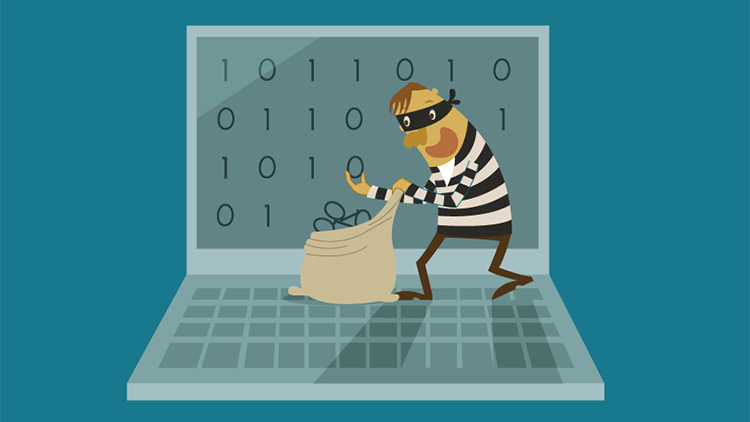 Almost 18 million people were victims of identity theft in the United States last year, with the majority of crimes targeting credit cards and bank accounts, the Department of Justice said Sunday.

The figure represents 7 percent of the U.S. population aged 16 or older and is a rise of 1 million people from 2012, the last year for which the DOJ's Bureau of Justice Statistics published a similar report.

The latest report counts instances where a person experieJust over two in every five cases involved a credit card account and just under two in five involved a bank account.About half of all victims first became aware of a problem when they were contacted by a financial institution with a further one in five noticing fraudulent charge in their account.

One positive finding was a drop in the average amount of money lost. The mean out of pocket loss per incident fell from $4,804 to $2,895, although many losses were substantially lower, with the median loss unchanged at $100.

Slightly more women then men were victims, but criminals are apparently equal opportunity thieves, with identity theft spread across all age groups, races and income levels. After all, a dollar is a dollar no matter whose account it is in.

The DOJ did note a higher than average rise in the number of victims aged 65 or older, which jumped about 20 percent to 2.6 million people.

While the report is ostensibly for 2014, it was compiled from interviews conducted during the first half of last year, regarding instances of identity theft that occurred during the preceding 12 months, meaning some losses from 2013 were included.