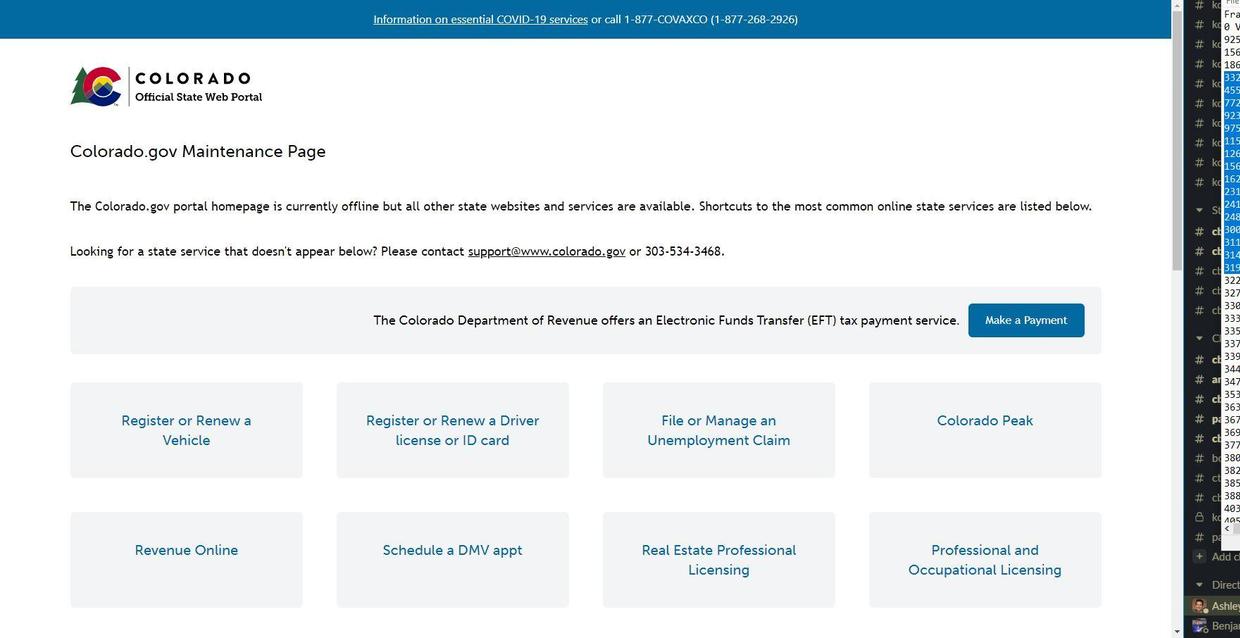 Russian-speaking cyberattackers boast they are behind disruption of Colorado, Kentucky, and Mississippi government websites.

Mississippi and Kentucky were functioning Thursday, following the Russian cyberattacks, while the Colorado State Official Web Portal was displaying a message that the "homepage is currently offline," earlier in the day. By Thursday afternoon, the homepage appeared back online.

Reports of the compromise of state government systems by the so-called Killnet hacktivist group is particularly alarming in light of upcoming November US midterm elections, which rely on individual states to administer voting.

"In the case of these state government websites, the disruption of service, while inconvenient, is far less of a problem than a data breach involving the theft of personally identifiable information," Erich Kron, security awareness advocate with KnowBe4, said in an emailed statement in reaction to news of the cyberattack. "Whether it's the defacement of websites, or taking them offline with attacks such as distributed denial-of-service (DDoS) attacks, it does erode public trust in the organizations that these websites represent."