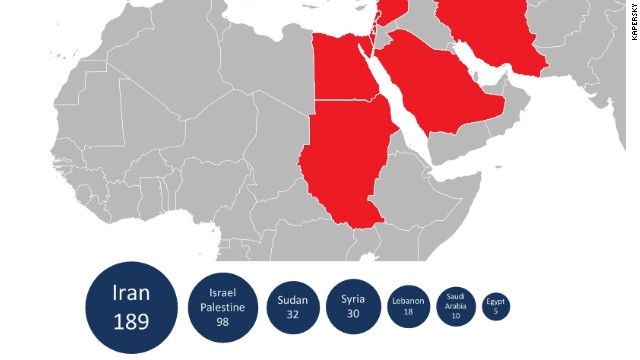 A massive, highly sophisticated piece of malware has been newly found infecting systems in Iran and elsewhere and is believed to be part of a well-coordinated, ongoing, state-run cyber-espionage operation. The malware, discovered by Russia-based anti-virus firm Kaspersky Lab, is an espionage toolkit that has been infecting targeted systems in Iran, Lebanon, Syria, Sudan, the West Bank and other places in the Middle East and North Africa for at least two years. 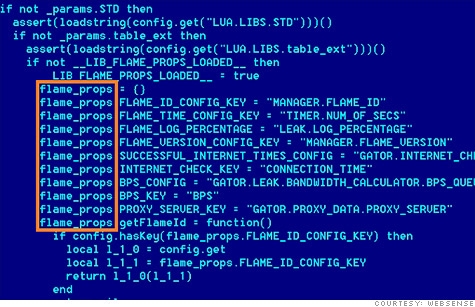 The "Flame" virus, the most complex computer bug ever discovered, has been lurking for years inside Iranian government computers, spying on the country's officials. Publicly unveiled this week, the bug is one of the most potent cyber weapons ever spotted in the wild. Security professionals say it marks a new milestone in the escalating digital espionage battle. 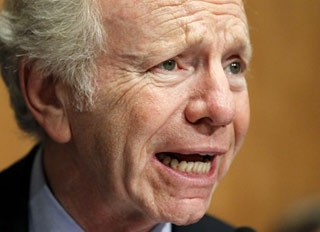 WASHINGTON (AP) — A developing Senate plan that would bolster the government's ability to regulate the computer security of companies that run critical industries is drawing strong opposition from businesses that say it goes too far and security experts who believe it should have even more teeth.

Anonymous has so far plied its trade in "hactivist" exploits. But according to the director of the National Security Agency, it might soon turn its focus to U.S. infrastructure. 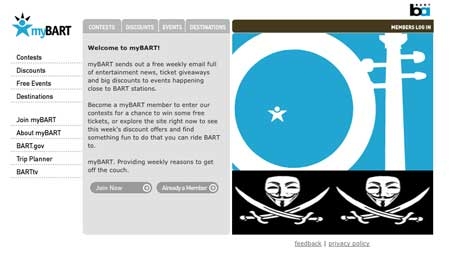 Members of a well-known hacking group -- according to a statement and Twitter messages -- took credit Sunday for an online attack targeting San Francisco's embattled transit system.

Nortel Networks was the victim of a series of cyberattacks likely originating from China for almost 10 years, but the company ultimately failed to defend itself, says The Wall Street Journal. 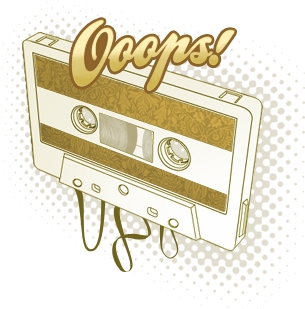 The British media has been inundated with news of student protests erupting after the government voted to treble tuition fees for new students starting in the 2012 academic year. Though all media from around the world have focused also on the Wikileaks scandal, which continues to put pressure on governments and their efforts around the world.The two can overlap.

The problem is that most students and political activists of my age are unaware of this mechanism of airing our disdain.

A distributed denial-of-service attack is when hundreds or thousands of people at one time use an application to target their own broadband bandwidth to pummel a certain server, often a web server hosting a website, to overload it with information causing it to shut down. In practice, you download a small application, follow the instructions made available by means of viral marketing spreading and you ping; you ping until your heart’s content.

I am neither condoning nor supporting the use of denial-of-service attacks, but one has to wonder whether the evolution and the speed of the Web has placed certain priorities higher than others when resorting to means of protest. In a recent poll undertaken by the Between the Lines bloggers, though results are still coming in and polls are yet to change, at the time of publication most do not believe denial-of-service attacks are a legitimate form of protest.

I think the readers are wrong. So let’s just run through some basic pro’s and con’s to see if you can be persuaded otherwise: Reasons for:In some places, protesting is illegal without a court order or police authorization;  It takes less people to actually ‘protest’ depending on the size of the target you are hitting;Street protests are often not listened to: politicians though accountable to the electorate often do as their party whips decide;Street protests do sometimes turn into violence, bringing the entire protest into disrepute.When operated virally, they are incredibly easy to organise and are ’simpler’, essentially.Reasons against:It’s may be illegal in your country;In some cases it’s too easy to perform a DDoS attack against a small victim, and the numbers do not justify the wider feeling;Street protests give a greater accurate portrayal of the angeragainst a particular issue;Websites are often very resilient and can be up again as soon as the denial-of-service attack stops.A lot of students don’t have very fast broadband, and communal living makes bandwidth hungry students angry.Whether or not you consider it to be a legitimate form of protest, suited for the twenty-first century, it still makes one hell of a noise.