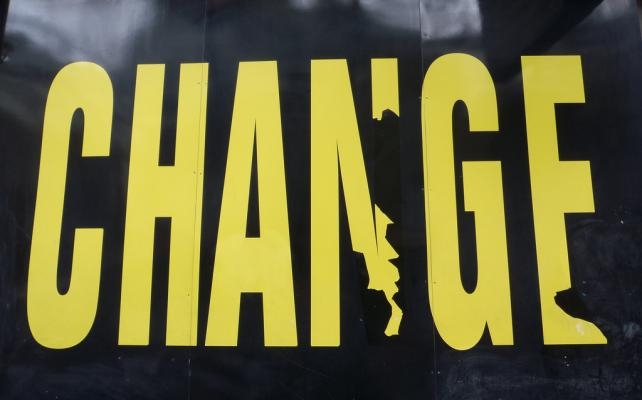 As Abraham Lincoln once famously asked: “Do I not destroy my enemies when I make them my friends?”.

It's true in cloud migrations as in politics, as Bill Seybolt, system administrator for 285-employee ad agency 22squared, discovered in late 2009 when he transitioned a 13-year-old IBM Lotus Notes system to the Google Apps cloud productivity suite.

The Lotus Notes system in question had been around for some time, and while the platform had updated far enough to allow RIM BlackBerry users to get their e-mail and calendars on the go, iPhone or Android users were simply out of luck. For 22squared, where employees rely heavily on their calendars, this was becoming more and more of a pain.

Another pressure point at 22squared was the platform disparity between the PC and Mac versions of Lotus Notes. The original appeal of Lotus Notes in the late 90s was the only productivity software to work across boththe  Mac OS and Microsoft Windows, says Seybolt.

So in an office that's seen its Mac population creep up from 60 percent in 1996 up to 95 percent today, it was frustrating for 22squared's IT team to make do with a Mac platform that was always lagging behind its Windows counterpart.

What's more, Lotus Notes isn't exactly the sexiest platform around, and while Seybolt was originally hired on at 22squared as a Lotus administrator and developer -- and built all kinds of useful tools for the business on the platform, including an extranet for clients, in those early days -- it's hard to find new blood that's eager to work on IBM's foundation.

The straw that broke the camel's back, Seybolt says, was a major Lotus Notes server crash on Memorial Day of 2009. After the system was restored, pressure started coming from the top for IT to look into modernizing.

A cross-company survey was conducted with the intention of getting more visibility into what users expected from their e-mail and collaboration software. Topping the list was better mobile support -- users were developing their own workarounds to get Lotus Notes e-mail on their smartphones, and one 22squared employee actually went so far as to register a Google Apps for Business domain behind IT's back just to get the functionality he needed.

It was time to start comparison shopping: Seybolt and his team acquired licenses for Google Apps, Zimbra, the newest version of Lotus Notes, and Microsoft Exchange.

While they definitely gave it a shot, Seybolt says that Exchange was never really an option due to the high licensing costs. "Microsoft priced themselves out of the competition before we even got started," Seybolt says.

In every test, Google Apps was the near-unanimous winner, Seybolt says. As indicated by that rogue Google Apps domain, 22squared's employees, 60 percent of whom are under 30, were already familiar with the platform, and it definitely had the mobile flexibility that employees were looking for while also cutting down on server costs.

In October 2009, Seybolt and the migration consultants at Cloud Sherpas were ready to start the process, investigating the best and smartest ways to go about the switch, and spinning up VMs to transfer Lotus Notes mail to the cloud in what Seybolt says was a mostly painless transition.

During this month-long ramping-up period, IT went out of its way to educate users on the transition from Lotus Notes to Google Apps by way of signage, training sessions, one-on-one meetings with executives to explain the move, and more.