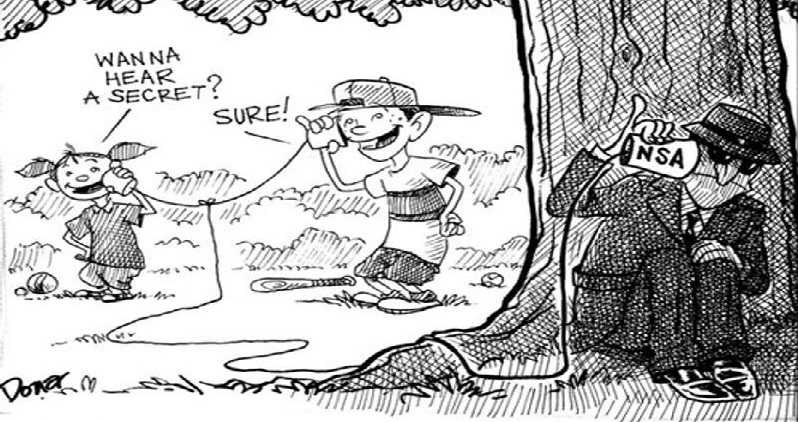 A new bill introduced in the Senate aims to let the U.S. National Security Agency hold on for five years to phone records collected by the agency, while also making permanent some anti-terrorist provisions that have been criticized by civil rights groups.

Senator Tom Cotton, a Republican from Arkansas, said Wednesday he would introduce the "Liberty Through Strength Act II" to require the federal government to hold on to the legacy phone metadata of Americans for five years and authorize its use for queries.

The Senator introduced last month legislation, also called the Liberty Through Strength Act, that would delay the end of the bulk collection of phone metadata of Americans by the NSA to Jan. 31, 2017, in the wake of security concerns after the terror attacks in Paris. The bill was introduced a little before the Thanksgiving break.

The government has in the meantime transitioned away from bulk phone data collection from Sunday under provisions of the USA Freedom Act, a law approved in June to place curbs on the bulk collection program, by leaving the phone records database in the hands of telecom operators, while allowing only a targeted search of the data by the NSA for investigations.

The new legislation proposed by Cotton aims, among other things, to make permanent "lone wolf" and "roving wiretap" provisions under the USA Patriot Act. The bill would also clarify the authority of the FBI to collect electronic communications transactional records from Internet firms.

Cotton is unlikely to get much support for his bill as the USA Freedom Act was passed with broadbased support and the backing of the administration of President Barack Obama. But in the wake of the terrorist attacks last month in Paris there is growing concern that the government needs more powers to counter terrorists, including possibly backdoor access to encrypted communications, which is opposed by civil rights groups.

The FISC is meanwhile considering a petition from the government to retain the bulk telephony metadata it has collected so far until Feb. 29 to verify the completeness and accuracy of call data records it collects under the new targeted program allowed under the USA Freedom Act. The agency also wants to hold on to records relevant to ongoing litigation.

On Wednesday, court-appointed amicus curiae, or friend of the court, Preston Burton, said that the proposed retention and limited access to the data for three more months would not be in violation of the USA Freedom Act, as its text does not "address squarely" what the government may or may not do with previously acquired data after the program ends. The court has yet to rule on the government request.