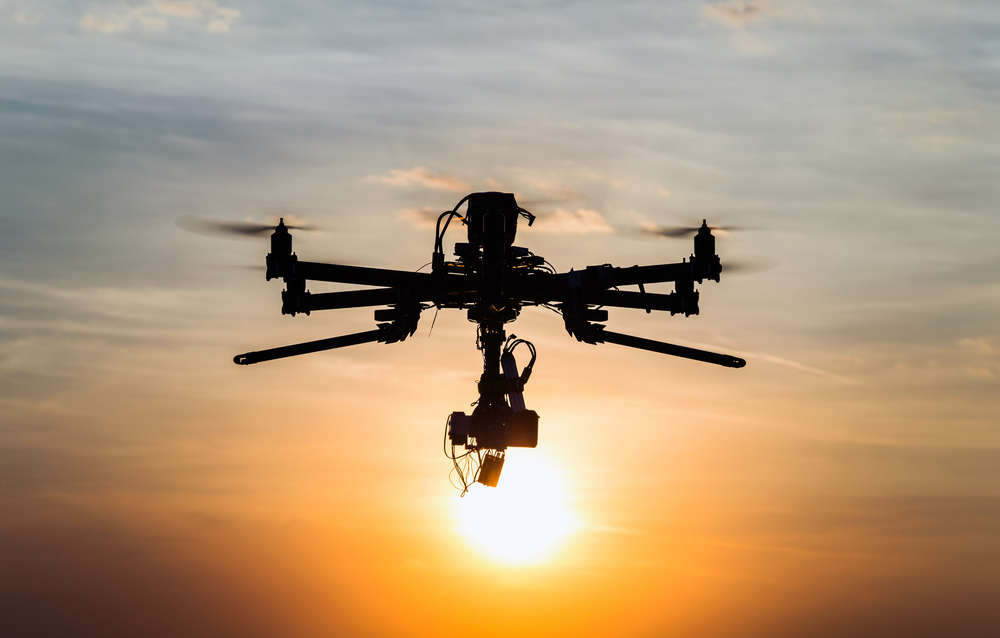 The U.S. Federal Aviation Administration hasn't revealed its plans for drone registration yet, but that hasn't stopped at least one company from trying to make a buck from confusion about the rules.

In early November, the FAA and Department of Transportation said they intend to set up a registry that will likely cover many small consumer drones, but it's yet to happen. A task force established to propose registration rules is due to deliver its findings on Friday, but even then the FAA will have to come up with formal rules and propose them.
"Owners should wait until additional details about the forthcoming drone registration system are announced later this month before paying anyone to do the work for them," the FAA said on Monday.

"At least one company is already offering to help people register their drones for a fee," it said.

In coming up with its proposals, the task force was specifically asked to consider a system that would be simple and easy for consumers to use, so in all likelihood professional help won't be required anyway.
It's not much of a surprise that people are seeking to make money from drone registration. Among people flying drones, there appears to be considerable misunderstanding about current rules regarding where and when drones can be flown.

One of the most commonly broken rules is that restricting flight within five miles of an airport or airfield. Numerous reports of such flights by pilots and airport operators is one of the reasons the FAA is pushing for drones to be registered, so violators might be better located.