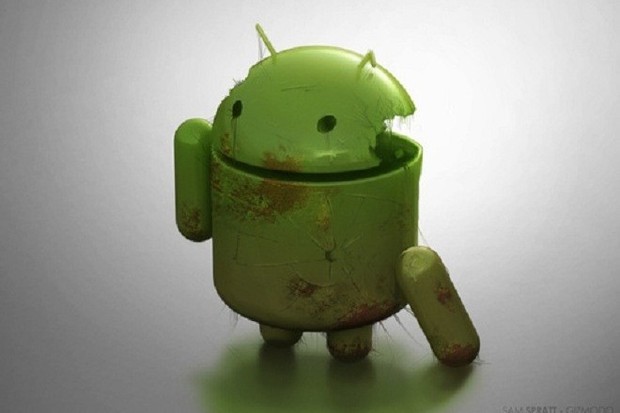 Google, Samsung and LG will start to issue monthly security patches for Android devices, taking a cue from the PC industry after critical vulnerabilities put hundreds of millions of smartphone users at risk.

Security experts have warned for years that Android devices receive critical updates from manufacturers either too slowly or not at all. Phones and tablets have been increasingly targeted by hackers looking to steal data or defraud users.

"Nexus devices will continue to receive major updates for at least two years and security patches for the longer of three years from initial availability, or 18 months from last sale of the device via the Google Store, he wrote in a blog post.

The first update, released on Wednesday, will include a patch for a severe vulnerability called Stagefright, he said.

Most Android devices are vulnerable to Stagefright, which can compromise a device merely through delivery of a specially crafted multimedia message (MMS). An attacker needs only to know the victim's phone number.

Google has provided manufacturers with monthly notices about security fixes for the last three years, Ludwig wrote. But that doesn't mean they necessarily distributed those updates to users, which might have required cooperation from mobile operators.

"Samsung is currently in conversation with carriers around the world to implement the new approach," the company wrote in a blog postWednesday. "In collaboration with carriers and partners, more details about the specific models and timelines will be released soon."

Samsung has also fast-tracked updates for its Galaxy device line to fix Stagefright.

At Black Hat, Ludwig said at LG has made a similar commitment. The move to monthly patching mirrors one made by Microsoft in 2003 after it grappled with an increasing number of operating systems flaws that worried security experts.

Microsoft still issues patches on the second Tuesday of the month, a day know as Patch Tuesday. For dangerous flaws, the company occasionally deviates from the schedule and issues an emergency patch. In 2009, Adobe Systems also moved to regular patch schedule after its products were increasingly targeted by hackers.